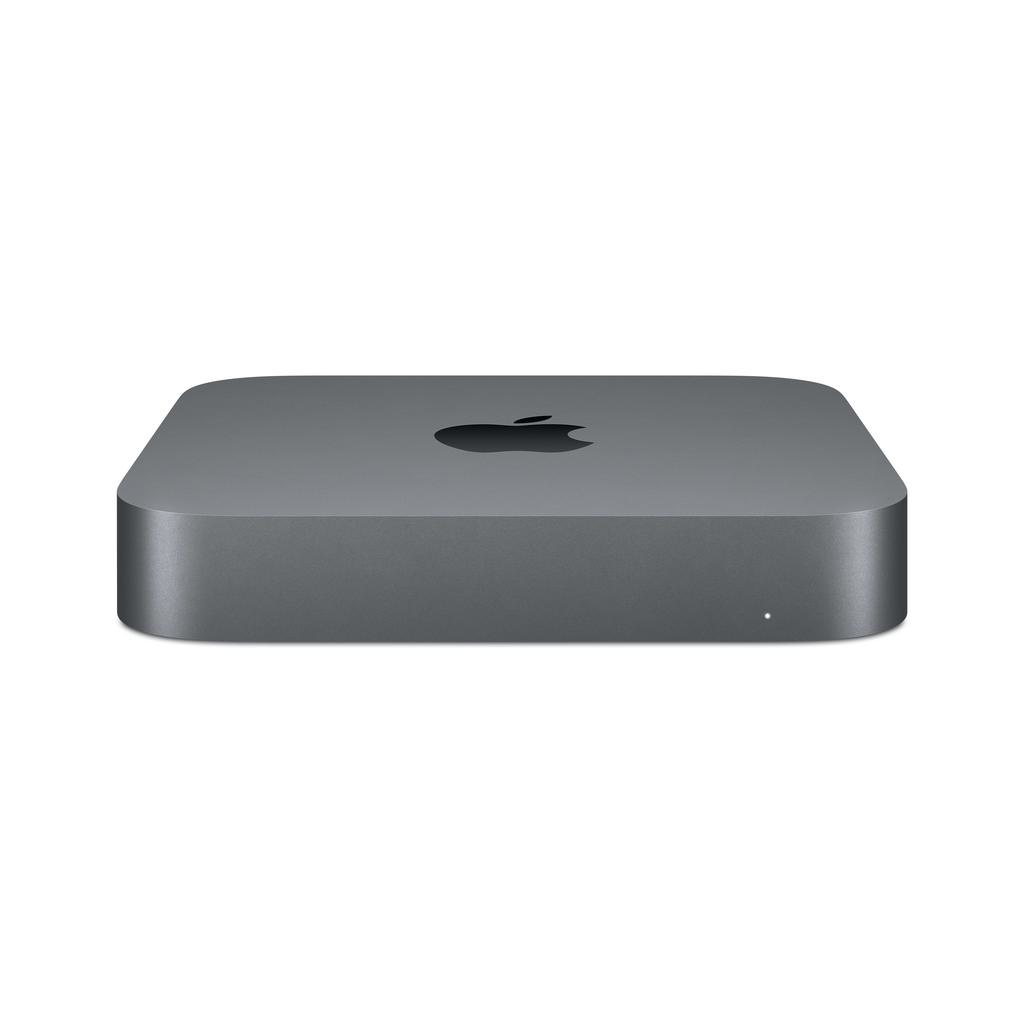 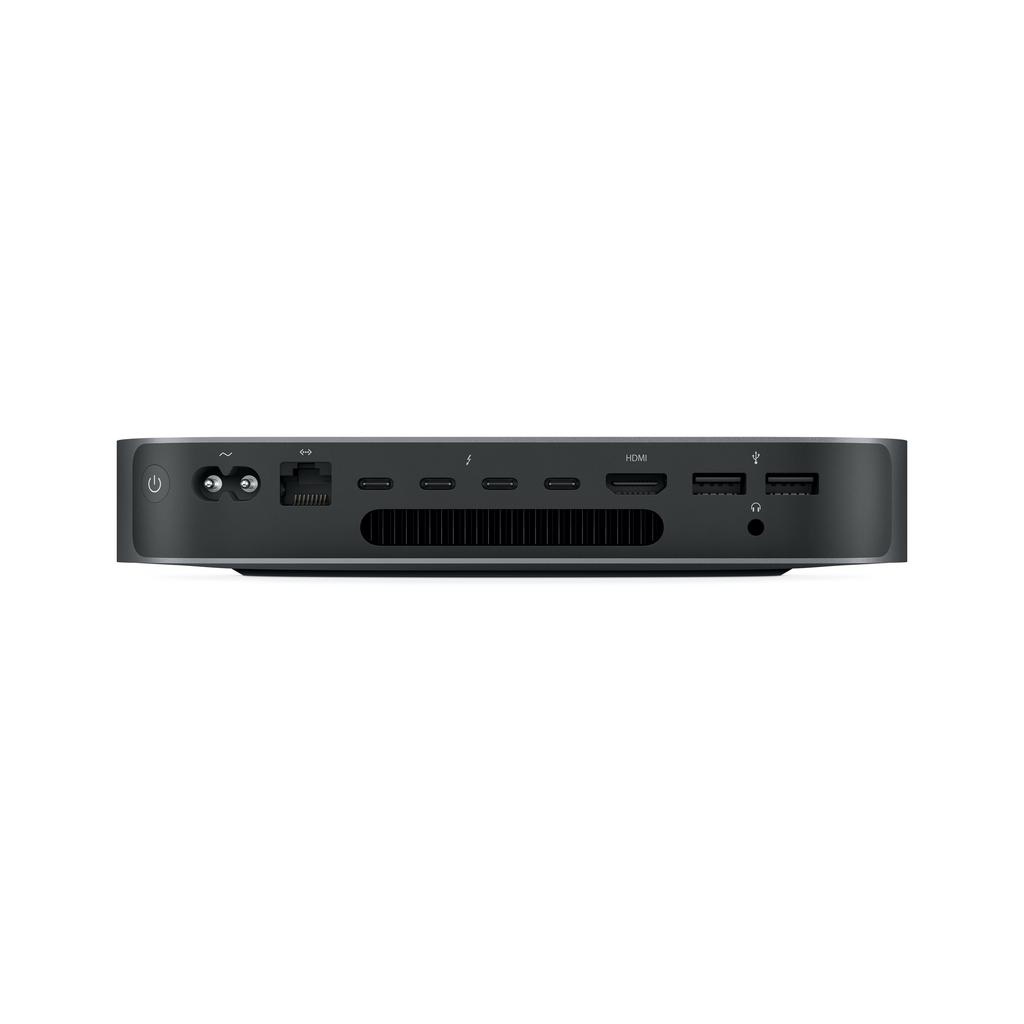 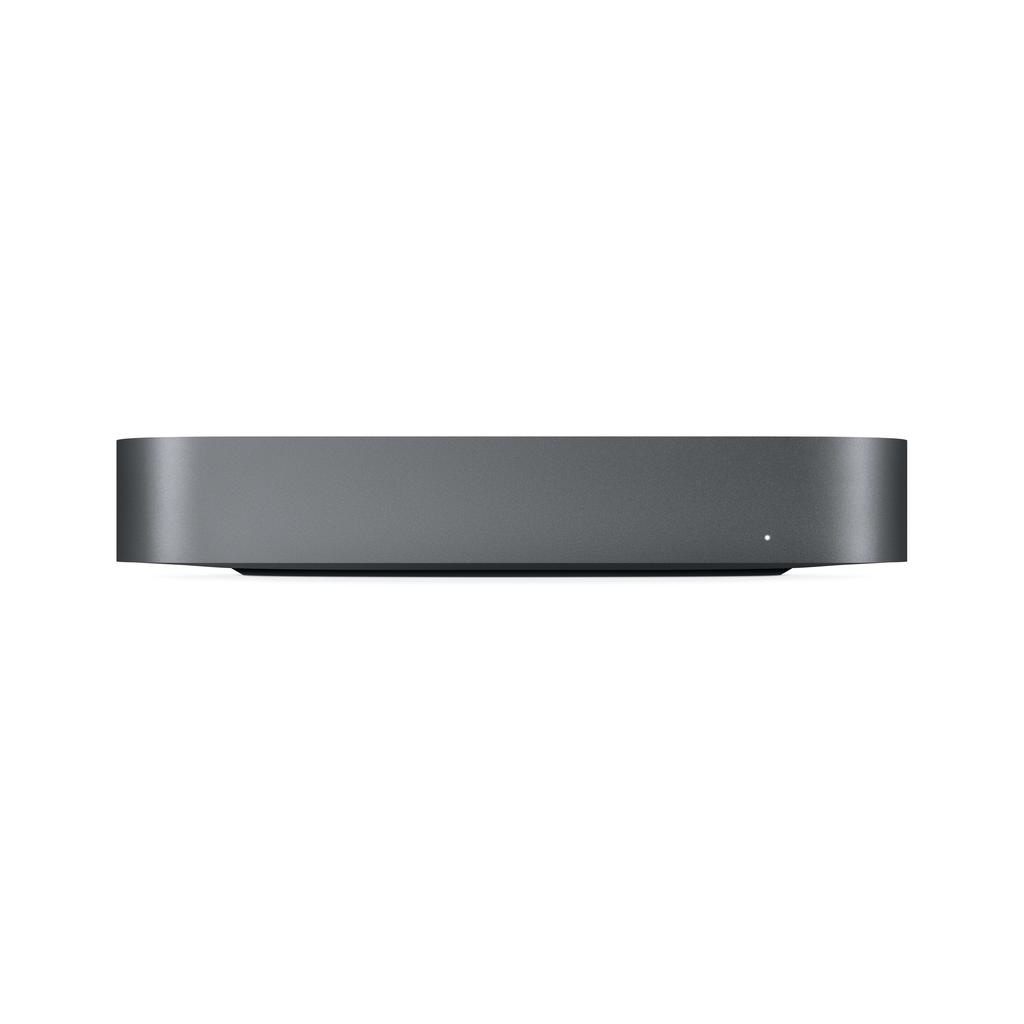 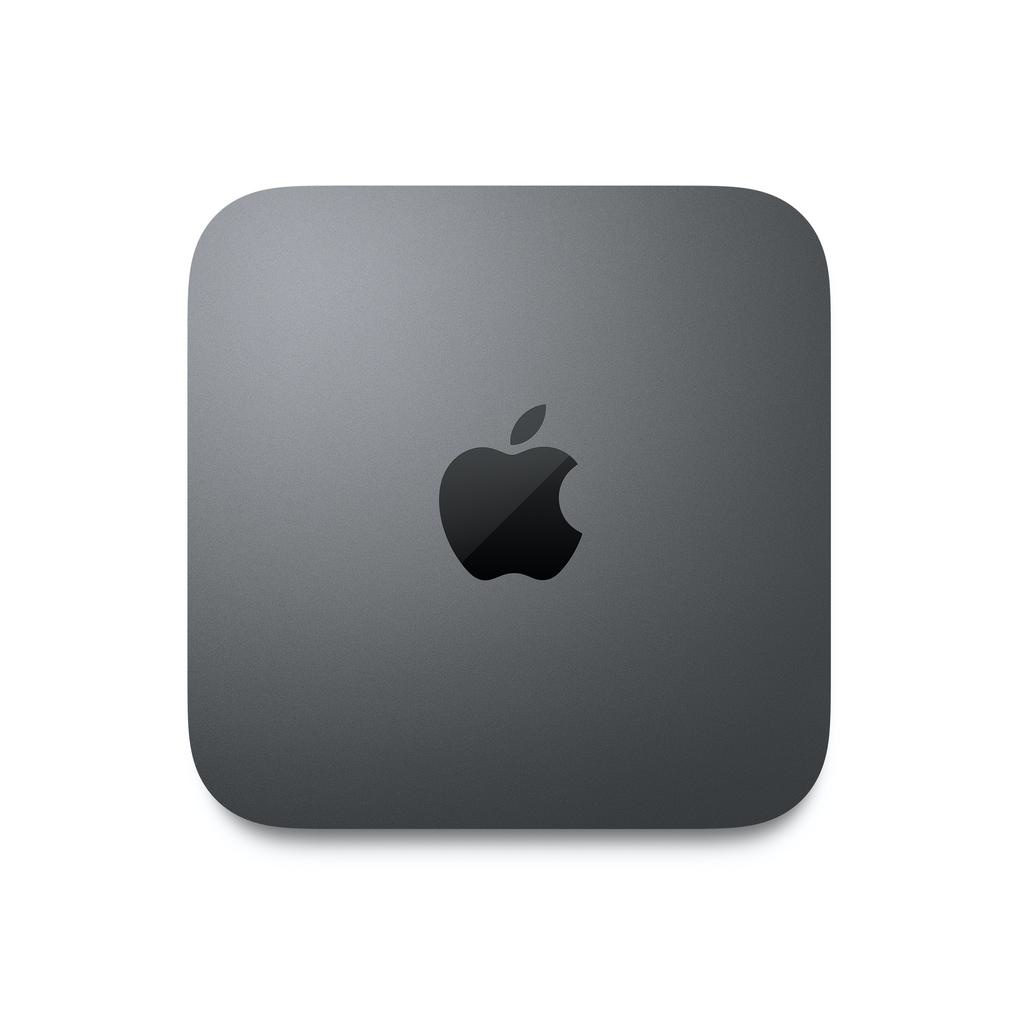 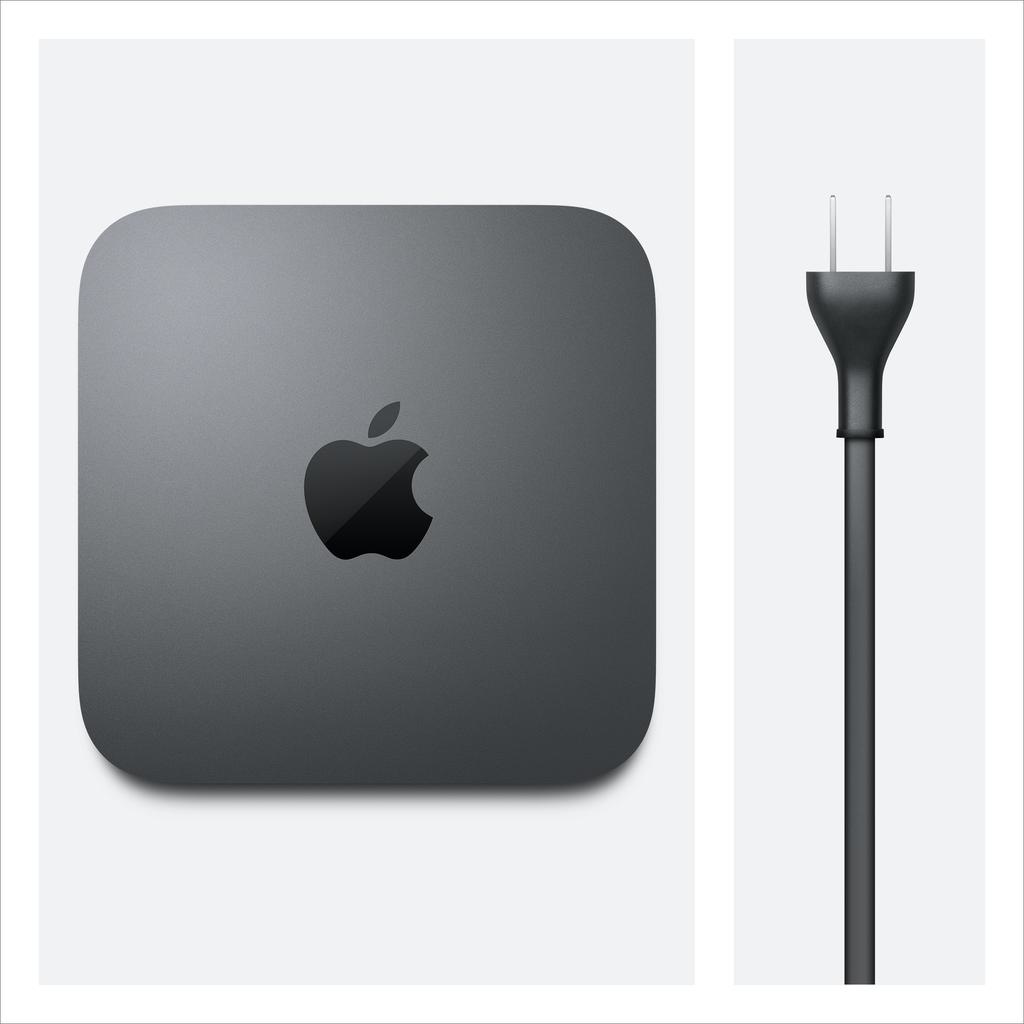 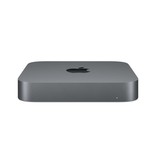 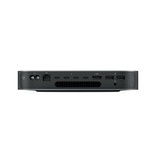 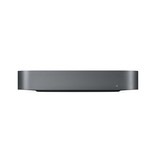 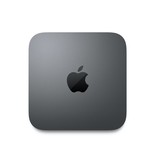 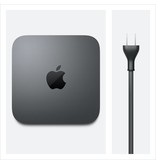 The Apple M1 chip takes Mac mini, the most versatile, do-it-all Mac desktop, to
a whole new level of performance. With up to 3x faster CPU performance, up to 6x faster graphics, a powerful Neural Engine with up to 15x faster machine learning, and superfast unified memory—all in an ultracompact design.* So you can create, work, and play on Mac mini with speed and power beyond anything you ever imagined.

Add your review
0 stars based on 0 reviews